“A vegan diet is one of the best things you can do for your health and the well-being of our planet.”

The term veganism refers to a way of life that rejects any form of animal exploitation, whether it be for food, clothing, or any other reason. As a result, the vegan diet is free of all animal products, such as eggs, meat, and dairy. But this doesn’t mean vegans don’t get their proteins, they just choose alternatives that suit them. Way to go, if you follow the same way of life!

Veganism certainly isn’t new; however, its popularity seems to be on the rise now more than ever. And, how! The city of Perth is now known for its delicious and healthy vegan diet experiments, with vegan food markets, restaurants, food joints, and cafes popping up everywhere.

Although the exact number of vegans in Perth is not readily apparent, the effect veganism has on the food market, and lifestyle of people is quite evident. How did veganism take off in Perth? Through innovation and shifting food habits, definitely. Vegan food product quality has constantly evolved and expanded over the years. In addition, vegan alternatives to meat and dairy products are becoming more popular, making them more widely accessible. 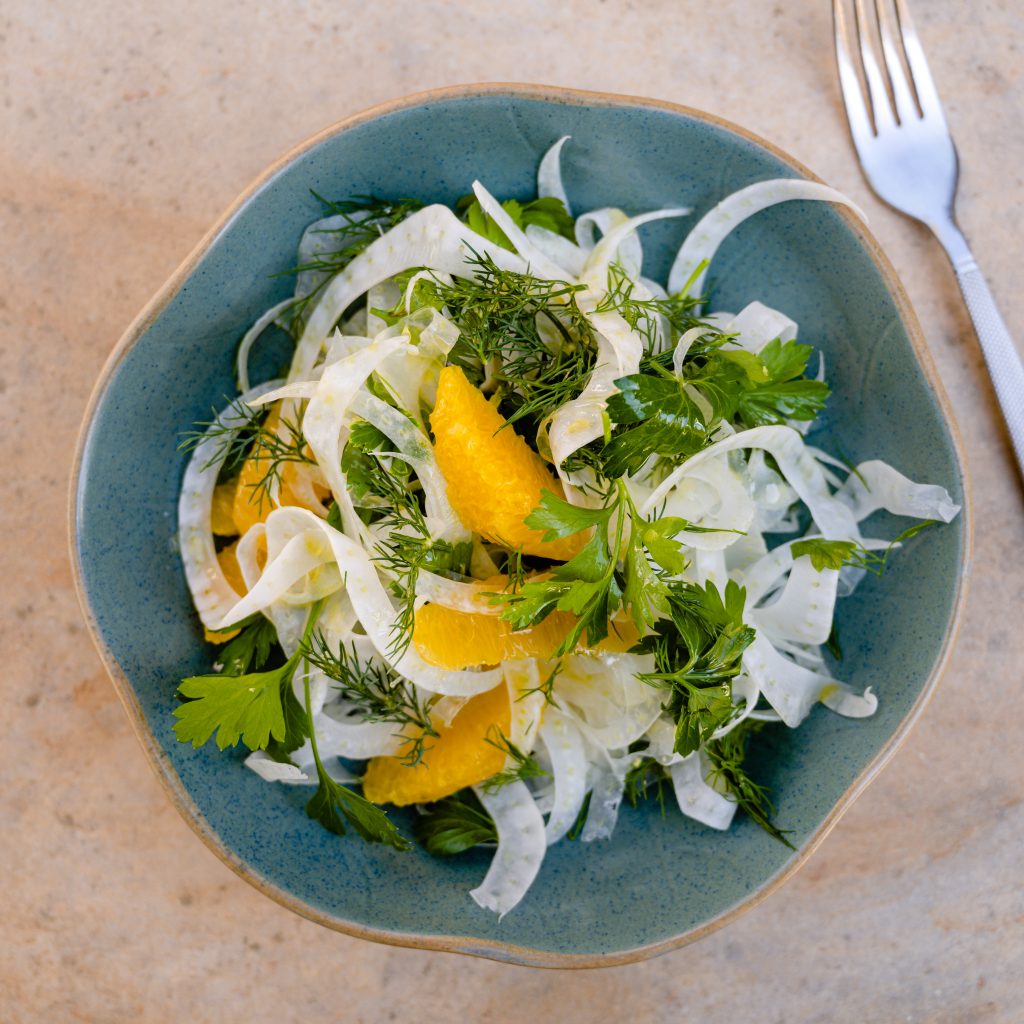 Benefits of a vegan diet

It is well known that vegan meals can help people lose weight and ensure a healthy heart. Additionally, they have several health benefits. Wonder what are the other not-so-hidden benefits of being a vegan?

Having a healthy, balanced vegan diet rich in whole foods such as fruits, vegetables, pulses, and seeds can provide you with all the nutrients you need. Generally, vegans consume a higher level of nutrients, such as fiber, antioxidants, potassium, and vitamins.

Plant-based foods contain phytochemicals and powerful antioxidants that can help reduce the risk of several diseases because vegan diets are linked to good health.

Being considerate and protecting animals is sure to make you feel better. Researchers have also found that vegans perform better on depression tests and mood assessments. Indeed, it helps boost your mood!

Due to the low-calorie content of vegan foods, maintaining a healthy weight is much easier. Plus, you don’t have to count calories all the time! Many studies suggest that vegans tend to have a lower body mass index than meat-eaters due to their lower saturated fat intake.

High blood pressure, being overweight, diabetes or heart disease, having high cholesterol, smoking, drinking, or using drugs can increase your stroke risk. By following a vegan diet and exercising regularly, most of those risk factors can be eliminated. Because prevention is much better than cure, don’t you think so?

Everything boils down to one significant benefit: living longer. According to studies, a vegan diet lowers the risk of all causes of death by 25 percent. It’s not enough to live long; a healthy and long lifestyle is what makes life worth living! 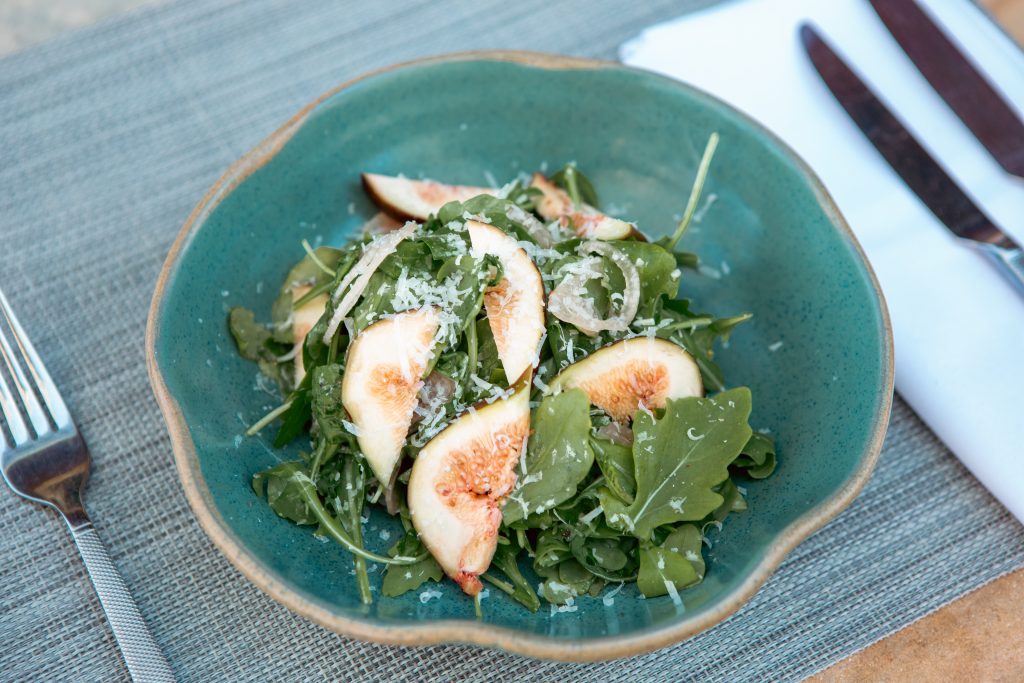 According to a study that looked at dietary components, vegan diets may boost cognition and mental health. Lower vitamin B-12 consumption, which is quite common in vegan foods, is linked to adverse effects on the nervous system and brain performance.

A healthy and glowing skin. Isn’t that the goal for life?
Dairy consumption is one of the biggest causes of skin issues. It can aggravate acne in both women and men. Besides avoiding dairy products, vegans consume more fruits and vegetables, resulting in a higher intake of nutrients essential for maintaining healthy skin.

As vegan food options become more readily available and diverse, ethical, health and environmental concerns push people of Perth to eat more vegan food. Furthermore, going vegan in Perth has become much easier due to the growing availability of vegan ingredients in the local supermarket. Thus, it is not just an upcoming trend anymore, but rather a lifestyle being acknowledged and appreciated for its benefits. Moreover, the demand for vegan food alternatives has prompted food manufacturers and restaurants to innovate based on the growing need, as you may have seen.

And we get it, all you vegans! Who doesn’t want the best? Now you will never have to settle for less when it comes to food, even when you are planning to make memories with your family or want to make the most of your time.

The next time you are looking for vegan food, you know where to stop by. Fraser’s, a vegan restaurant in Perth, is named after the street it sits on, the famous Fraser Avenue in King’s Park. This is a place where deliciousness and vegan food go hand in hand, be it with a variety of bruschetta or risotto. All you would have to worry about is having enough room for the dessert you would not want to miss. With chic ambiance and warmth, this could be your new home away from home!